The particularity of organic feed lies in compliance with the specific EU regulations on organic farming and livestock.

Its main characteristic is that these feeds are made with raw materials from organic farming, are not genetically modified and do not contain certain substances, such as herbicide-type pesticides, pesticides or other pollutants of chemical origin, so they respect the environment to the maximum.

In this way, only natural ingredients can be used in organic food.

Compared to other grains (such as corn and sorghum), barley contains relatively higher levels of protein and minerals, and has a lower lipid content.

The sugar content of barley grains is between 1.5 and 2.5, mainly in the form of soluble sugars.

Cereals are used in animal feed due to their low content of lignin fiber. Compared to corn, sorghum, wheat or rye, its content can be doubled.

The distinctive feature of barley fiber is that most of it is composed of glucan and pentosan, in fact, its energy value (ME / kg) is lower than that of wheat and corn.

This organic cereal is served only in bulk or in bigbags. 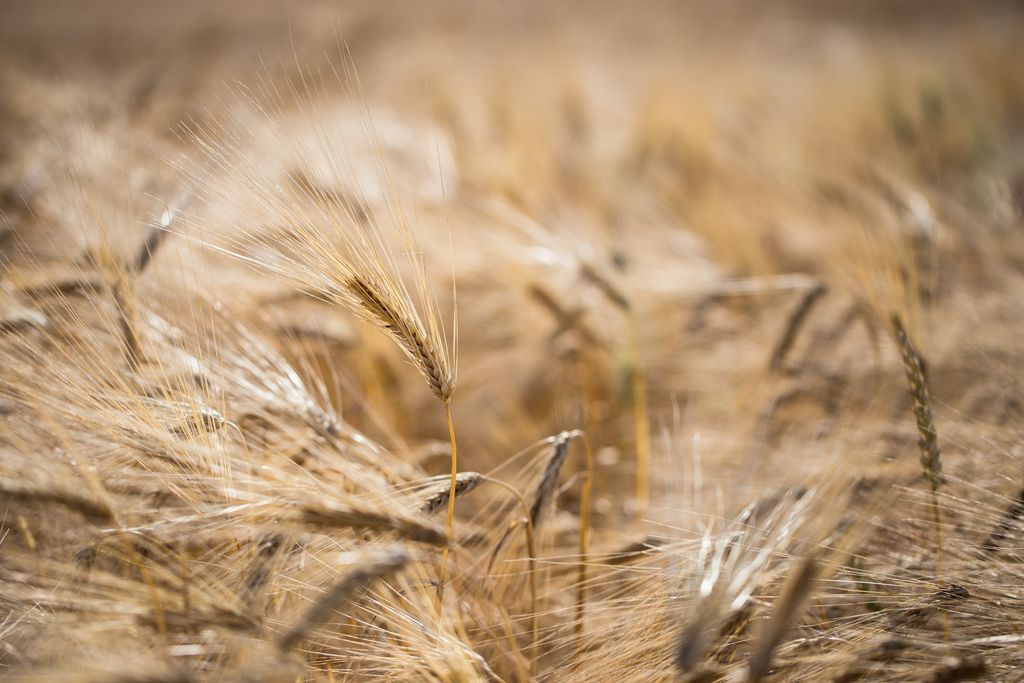 This website uses Google Analytics to collect anonymous information such as the number of visitors to the site, or the most popular pages.